A BALANCED BLEND OF PROFESSIONALS
‍

JOHN WITHERIFF
CHAIRMAN OF THE BOARD

CHAIRMAN OF THE BOARD

John Witheriff is one of Australia’s foremost corporate, governance and risk practitioners, sought by both industry and government for his key strategic advice and counsel.

In a prodigious legal and business career, John has amassed high-level insight and expertise in the delivery of infrastructure through the Public Private Partnership (PPP) model.

He is a former Director of several prominent government owned corporations including SureSmart Water, the owner of the $1.2 billion Queensland Desalination Plant; Energex Retail and the Queensland Transmission and Supply Corporation.

John has also held key roles within the private sector. For many years he was a Director of Seaworld Ltd, the owner of multiple theme parks, and Chairman of the Indy 300 Event Advisory Board. He was also a member of Queensland’s Liquor Appeals Tribunal.

John has garnered many community and government accolades for his contribution to the law and industry, including Gold Coast Citizen of the Year and was recently awarded the Keys to the City for his many years of service to the Gold Coast.

The GoldlinQ Board consists of the project equity partners as outlined below.

Stage One of the Gold Coast light rail project was jointly funded by the Gold Coast City Council, the Queensland Government and the Australian Government. This is the first time any public transport project in Australia has been jointly funded by all three levels of government.
The Gold Coast light rail project is a $1.2 billion 18 year Public Private Partnership (PPP) contract with the Queensland State Government to design, build, finance, operate and maintain a light rail public transportation system. A PPP requires confident equity partners to facilitate a portion of the funding for the project. GoldLinQ’s partners are a combination of existing members of the consortium and external parties with experience in financing social infrastructure and transportation infrastructure project. 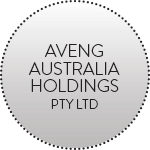 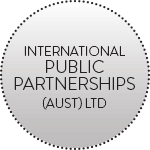 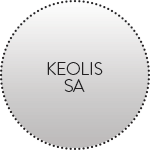 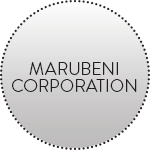 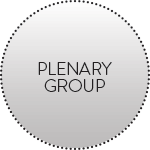